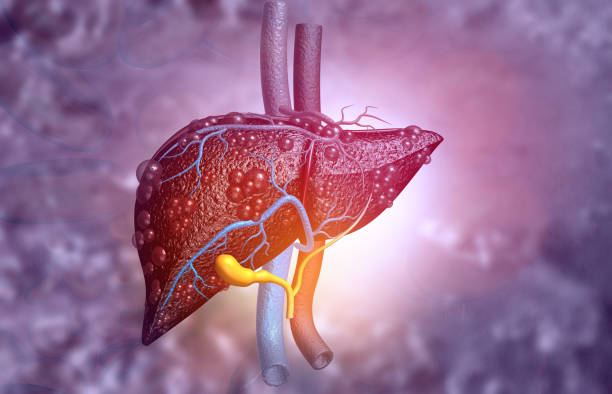 It has become increasingly evident that peripheral organ-centered inflammatory diseases, including chronic liver diseases, are not purely organ-limited diseases but are associated with changes in central neural activity. Continuing to delineate how the diseased liver communicates with the brain to subsequently mediate the changes that occur within the brain will enable us to identify novel therapeutic targets that can serve to decrease the burden of debilitating symptoms such as fatigue in patients with chronic inflammatory liver disease.

The cognitive impairments were mostly related to problems with memory and concentration.  highlighted a role for cytokines in cognitive dysfunction

Potential communication pathways between the liver and the brain. 1) The liver is innervated by vagal afferents that can respond to immune mediators such as TNFα, IL-1β, and IL-6. Vagal afferents project to the dorsal vagal complex, which includes the nucleus tractus solitarius (NTS), area postrema, and dorsal motor nucleus; from here they then project to varied cerebral regions, including the paraventricular nucleus of the hypothalamus. 2) TNFα, IL-1β, and IL-6 can interact with their receptors on cerebral endothelial cells (CECs) to induce their respective signaling pathways. 3) Circulating TNFα, IL-1β, and IL-6 can access the brain via the circumventricular organs (CVOs) and the choroid plexus, regions of the brain that lack a blood-brain barrier. 4) Monocytes transmigrate into the brain in response to an initial activation of resident cerebral microglia to produce a potent monocyte chemoattractant (MCP-1). These liver-to-brain communication pathways can result in changes in central neural activity and, thereby, behavioral alterations.