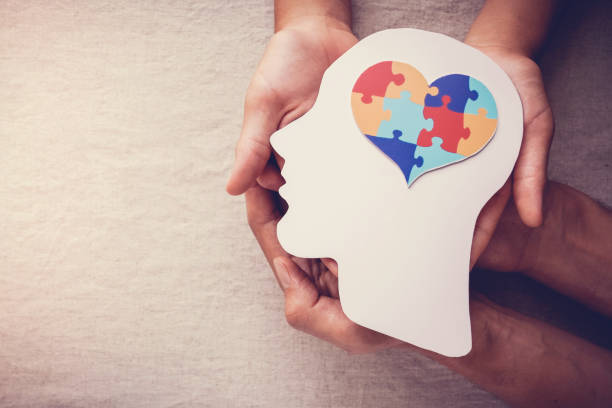 Diet by Blood Type for Optimal Physical and Mental Health

As the brain ages, its grey matter goes through a course of decline and this is not entirely new information too many people. Recent findings, however, have revealed that the type of blood a person has may correlate to the specific extent of decline a person’s brain may go through as they age.

Matteo De Marcoa, from the University of Sheffield in the UK, and Professor Annalena Venneri, and their colleagues conducted a study using Magnetic Resonance Imaging. They worked together in collaboration with the IRCCS San Camillo Hospital Foundation in Venice. They scanned the brains of 189 healthy people to look at the volume of grey matter, and they also delved into what blood type each person had. Individuals who had ‘O’ type blood tended to have more grey matter in the posterior of the cerebellum, but those with “A,” “B,” and “AB” had smaller grey matter volumes. The volumes were smaller in the temporal and limbic regions of the brain, including the left hippocampus.

Alzheimer’s disease is known to target this part of the brain—often before any others. Research into blood type and grey matter have shed light into other areas of focus, such as how grey matter is affected by a diet by blood type or the effects of a blood type diet on memory and mental health.

What type of blood a person is born with goes beyond just getting the right type of blood for a blood transfusion. Blood type, according to a study found in Brain Research Bulletin, seems to have an effect on how the brain ages and on the development of the nervous system. As the brain ages it goes through a range of difference changes, which may have more to do with blood type than previously thought. The next step is to get a better understanding of why blood types influence the development of the nervous system.

As stated, people with type O blood had more grey matter in the brain.

AB blood type were found to have the highest risk of cognitive problems when compared to other blood types.

those with AB blood were 82% more likely to develop certain thinking and memory problems, often leading to dementia.

People with AB blood also tend to have a higher level of factor 8. Factor 8 is a protein which helps the blood to clot, and it has also been associated with a higher risk of cognitive impairment and dementia.

Other non-genetic factors in cognitive declines are high blood pressure, diabetes, cigarette smoking and obesity or being overweight. Meditation, exercise and diet may help protect the brain.

More research and testing are needed because there is a possibility that other biological elements may be involved in the findings. The study did reveal that there is certainly a significant difference in grey matter volumes, associated with blood type, and these discoveries also confirm established clinical observations.

Blood type and how that blood type is supported is also of no surprise if you understand the NEM Stress Response, or the neuroendocrine metabolic (NEM) stress response. This essence of this response in the body is based on the fact that there are six major systems that make up the stress response. When functioning normally, the body is able to respond to a stimulus and overcome the stress. When the body is out of balance, for example not supporting your blood type, the stress response will not work efficiently and this can possibly lead to issues such as ineffective detoxification or slow metabolic processes.