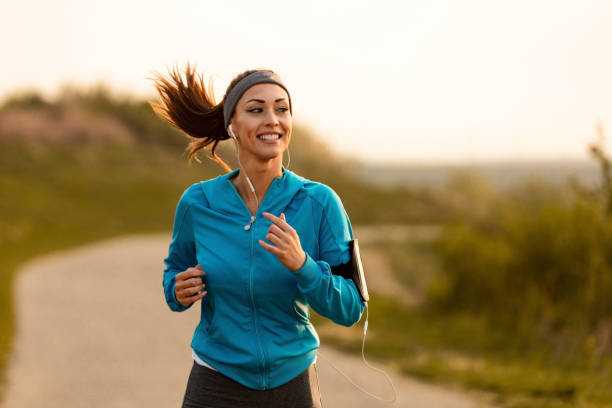 Exercise and meditation appear to reduce common colds and flu

Training in mindfulness meditation or exercise may protect against the common cold and influenza, according to research results from the University of Wisconsin School of Medicine and Public Health.

“The study found that those who participated in eight weeks of mindfulness-meditation training or took an eight-week program of moderate-intensity sustained exercise had lower rates of acute respiratory infections (ARI) compared to a control group,” said Bruce Barrett, MD, PhD, professor in the department of family medicine and community health.

The Meditation or Exercise for Preventing Acute Respiratory Infection (MEPARI-2) clinical trial replicated the results of the first MEPARI study, which included people 50 years of age and older. ARIs are more commonly known as colds, flu and flu-like illnesses. The researchers randomised 413 participants aged 30 to 69 years old and 390 completed the program. Even though the participants could not be blinded to which portion of the study they were in, researchers had no idea which subjects were in each group. In addition to the eight weeks of classes, participants in the mindfulness meditation and exercise groups attended a five-hour weekend retreat.

The study, conducted from 2012 to 2016, showed that in the mindfulness-meditation group, there were:

“Nasal swabs were taken for all participants at the beginning of the study, one and four months after the eight-week interventions and about 24 to 72 hours after each ARI episode,” said Barrett. “Participants used a nasal swab at home as soon as ARI criteria were confirmed and then came to the hospital lab for nasal lavage and blood draw.”

Each participant was given a flu shot. The study found that in the two MEPARI trials during five cold and flu seasons, only 22 of 253 (8.8%) viral identifications were influenza.

Barrett said that in addition to the reduction in acute respiratory infection illnesses in the mindfulness-meditation and exercise groups, both methods not only have physiological benefits, but also psychological benefits including stress and depression reduction, improvements in general health and mindful attention.

Barrett said there are logical next steps in the research. “More research into the benefits of exercise and meditation is warranted, maybe in higher-risk or sicker populations, where there are more health benefits to gain,” said Barrett. “Until that research is done, we feel justified in advocating for both mindfulness and exercise because benefits appear likely, and there are minimal risks.”

Barrett has been studying the relationship between exercise, meditation, colds and flu since at least 2009 and has published widely on the topic.

The study was published by PLoS One. It was funded by the National Center for Complementary and Integrative Health (R01AT006970).