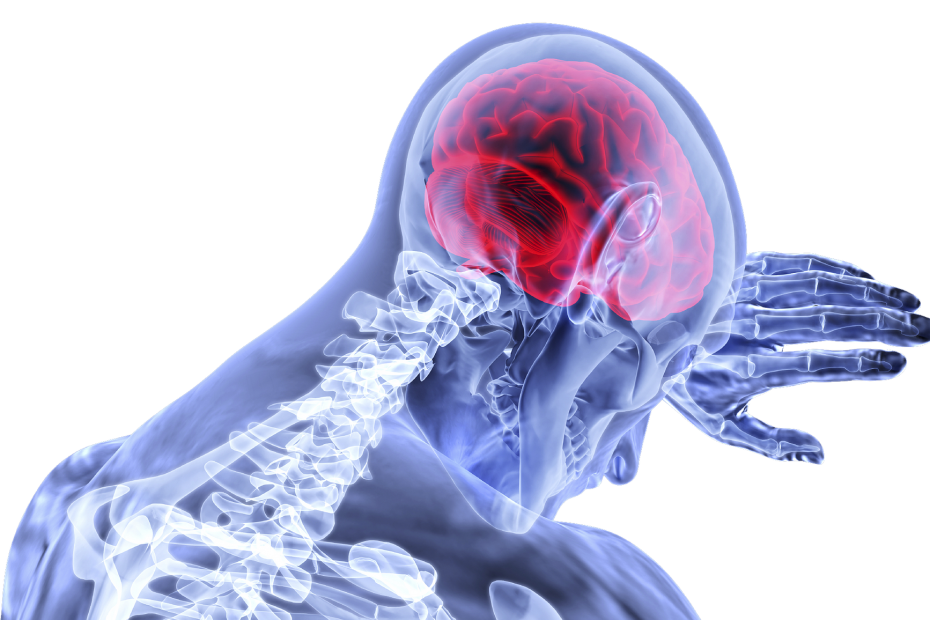 Parasites That affect The Human Brain

In this mind article we discuss neurological parasites. These parasites affect the brains of their human hosts, sometimes leaving insanity and death in their wake. “The brain is a ‘privileged site’ for many parasites,” Webster says. “And that really challenges the concept of free will — after all, is it us or our parasites who ‘affect’ our behaviour?”

Toxoplasma gondii tops the list as the most infamous and most controversial of the neurological parasite’s. This tiny protozoan doesn’t look like much more than a blob, but once it makes its way to the brain, it can radically alter the behaviour of hosts like rats, cats and, yes, even humans.

T. gondii’s life begins in cat faeces, where its eggs (known as “oocytes” or “egg cells”) wait to be picked up by carriers like rats. Once they’re safe and warm in the guts of their temporary hosts, the oocytes morph into tachyzoites, the unassuming little blobs that can really do some damage. Those tachyzoites migrate into their hosts’ muscles, eyes and brains, where they can remain hidden for decades without doing much of anything. But when the moment comes to strike, the little T. gondii tachyzoites alter their hosts’ brain chemistry. Infected rats actually become attracted by the smell of cats, and leap fearlessly into their claws, where they die and release the tachyzoites back into the cats, allowing the egg-laying cycle to start anew.

Rats are not the only hosts in which T. gondii hibernates. Some researchers estimate that as much as 30% of the people on earth — more than two billion of us — are carrying little T. gondii tachyzoites around in our brains right now. What does this mean for human behaviour? Just as a start, some studies have found that cases of schizophrenia rose sharply around the turn of the twentieth century, when domestic cat ownership became common.

The Amoeba of Madness

If you’re hiking outdoors, stay away from warm, stagnant bodies of fresh water, no matter how thirsty you are. These inviting little ponds often play host to Naegleria fowleri, an amoeba species with a taste for human brain tissue.

N. fowleri can spend long spans of time just hanging around as a cyst, a little armoured ball that can survive cold, heat, and dry conditions. When a cyst comes into contact with an inviting host, it sprouts tentacle-like pseudopods and turns into a form known as a trophozoite. Once it’s transformed, the trophozoite heads straight for the host’s central nervous system, following nerve fibres inward in search of the brain. Once it’s burrowed into its host’s brain tissue — usually the olfactory bulbs — N. fowleri sprouts a “sucking apparatus” called an amoebostome and starts chowing down on juicy brain matter. As the amoeba divides, multiplies and moves inward, devouring brain cells as it goes, its hosts can go from uncomfortable to incoherent to unconscious in a matter of hours.

Although N. fowleri infections are rare in the extreme — worldwide historical totals number only in the hundreds — they’re almost always fatal, and tricky to catch and treat before they spiral out of control. Even so, you’d be wise to avoid warm pools of still water, lest you end up with an uninvited guest on the brain.

We have all been warned at some stage in our life to stay clear of wild cats and dogs, and never to bother animals we find wandering the streets of a city. Friendly as they might look, they could easily be carrying the deadly rabies virus, which doesn’t always cause the telltale mouth-foaming — though it does alter its victims’ brain functions in profound ways.

This bullet-shaped virus, so small and sneaky that it often escapes detection by the immune system does not need much of an invitation to dive into a new host; a simple puncture wound will do it. Once it’s inside the host’s bloodstream, it quickly starts taking over cells, transforming them into rabies factories that churn out thousands of copies of the virus. As the attackers grow in number, they make their way to the host’s central nervous system, and head for the brain. But rabies viruses don’t just settle down anywhere in the brain, they specifically seek out the hippocampus, amygdala and hypothalamus, brain structures that play central roles in memory, fear and emotion. They don’t just devour brain cells, they alter the ways these cells release neurotransmitters like serotonin, GABA, and endogenous opioids. In other words, they turn their hosts’ own brain chemistry against them.

Human rabies patients become terrified of water and puffs of air, both of which make them flinch and twitch uncontrollably. If the infection goes untreated, rabies patients fall deeper into confusion and hallucination, lashing out at imagined threats and hapless bystanders. They lose their ability to sleep, sweat profusely, and finally fall into a paralysed stupor as their brain function slips into chaos. A few days later, as the paralysis reaches their hearts and lungs, they fall into a coma and die. The better news, though, is that it’s easily preventable with a vaccine. If you plan on traveling anywhere wild animals roam, you’d do well to go protected.

The Parasite of Sleep

The tsetse fly loves the taste of human blood, and it often carries a parasite known as Trypanosoma, whose tastes run more toward human brains. Parasites of the genus Trypanosoma start their lives in the guts of invertebrate hosts, but quickly develop through a series of increasingly complex forms when they come into contact with the mammalian fluids they crave. In the first stage of infection, known as the haemolymphatic stage, the parasites live in the host’s blood and lymph nodes, where they grow from nondescript little ovals into long squirmy splotches equipped with whip-like flagellae.

The Trypanosoma alter the structure and function of their hosts’ brain cells (the parasites seem have a particular penchant for the hypothalamus, which helps regulate our mood and sleep/wake cycles) and the hosts start to feel and behave strangely. First they suffer headaches and have trouble sleeping, or sleep and wake at odd hours, due to the parasite’s alteration of the rhythm in which the sleep hormone melatonin gets released. Before long, though, human hosts start to exhibit a dizzying variety of other psychological symptoms, from changing appetites to depression to odd speech patterns to uncontrollable itching and tremors. Over the next few years, the host’s odd behaviour gradually starts to lapse into laziness, unresponsiveness, and finally a prolonged sleep that leads to coma and death, hence the name “sleeping sickness.” Although a cure for trypanosomiasis exists, victims’ friends and families often fail to catch the disease early enough, and for a very simple reason: The sheer range and unpredictability of the infection’s symptoms makes it extremely hard to recognise.

Although this article does not cover intestinal parasites, it is important to be aware of parasites that affect both body and mind and whatever you do, prevent exposure and seek treatment early.

Balanced Healing Can offer natural remedies for the eradication of intestinal worms and neurological parasites and support with a balanced nutritional program & even add in a vitamin infusion to assist in nutritional boosting during healing. Contact Us if you are experiencing any symptoms or believe you may be infected.

This service based on initial assessment will determine if you require: