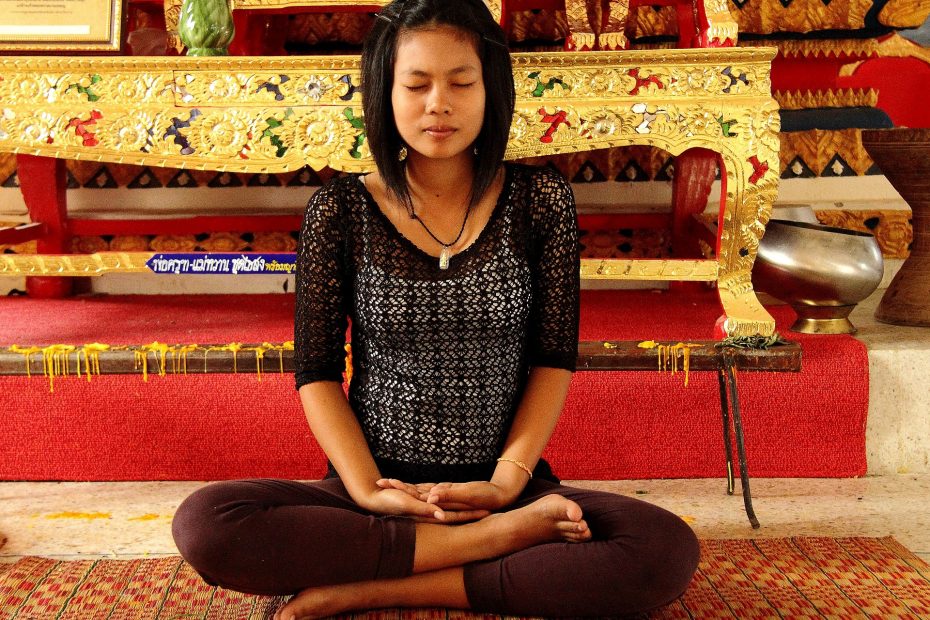 As part of the circle of life, as newborns, we enter the world by inhaling. In leaving, we exhale. (In fact, in many languages the word “exhale” is synonymous with “dying.”) Breathing is so central to life that it is no wonder humankind long ago noted its value not only to survival but to the functioning of the body and mind and began controlling it to improve well-being.

As early as the first millennium B.C., both the Tao religion of China and Hinduism placed importance on a “vital principle” that flows through the body, a kind of energy or internal breath, and viewed respiration as one of its manifestations. The Chinese call this energy qi, and Hindus call it prana (one of the key concepts of yoga).

A little later, in the West, the Greek term pneuma and the Hebrew term rûah referred both to the breath and to the divine presence. In Latin languages, spiritus is at the root of both “spirit” and “respiration.”

Pranayama (“breath retention”) yoga was the first doctrine to build a theory around respiratory control, holding that controlled breathing was a way to increase longevity.

Mind Under The Influence

Even a basic understanding of physiology helps to explain why controlled breathing can induce relaxation. Everyone knows that emotions affect the body. When you are happy, for instance, the corners of your mouth turn up automatically, and the edges of your eyes crinkle in a characteristic expression. Similarly, when you are feeling calm and safe, at rest, or engaged in a pleasant social exchange, your breathing slows and deepens. You are under the influence of the parasympathetic nervous system, which produces a relaxing effect.

Conversely, when you are feeling frightened, in pain, or tense and uncomfortable, your breathing speeds up and becomes shallower. The sympathetic nervous system, which is responsible for the body’s various reactions to stress, is now activated. Less well known is that the effects also occur in the opposite direction: the state of the body affects emotions. Studies show that when your face smiles, your brain reacts in kind—you experience more pleasant emotions. Breathing, in particular, has a special power over the mind. This power is evident in patients who have breathing difficulties. When these difficulties are sporadic and acute, they can trigger panic attacks; when they are chronic, they often induce a more muted anxiety.

A close look at one popular technique, cardiac coherence, offers more detail about the ways that breathing exercises promote relaxation. With the help of biofeedback, the approach attempts to coordinate breathing with heart rate, slowing and steadying breathing too slow and stabilise the heartbeat.

When to Use Breathing Techniques

What is the best time to apply slow-breathing techniques? One is during occasional episodes of stress—for example, before taking an exam, competing in a sporting event or even attending a routine meeting at work. These exercises may also help when insomnia strikes.

But respiratory techniques do not work only for acute stresses or sleep problems; they can also relieve chronic anxiety. They are particularly effective in people with psychiatric disorders such as phobias, depression and post-traumatic stress disorder.

Therapists often suggest the “365 method”: at least three times a day, breathe at a rhythm of six cycles per minute (five seconds inhaling, five seconds exhaling) for five minutes. And do it every day, 365 days a year. Some studies even suggest that, in addition to providing immediate relief, regular breathing exercises can make people less vulnerable to stress, by permanently modifying brain circuits.

But why confine breathing techniques to negative emotions? It is also worth applying them during pleasurable moments, to take the time to appreciate and remember them. In short, one can pause and breathe for enjoyment as well as to calm down. 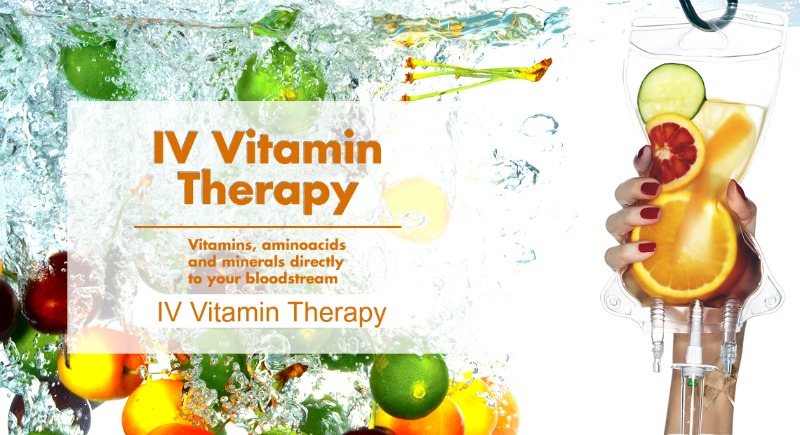 This service based on initial assessment will determine if you require: