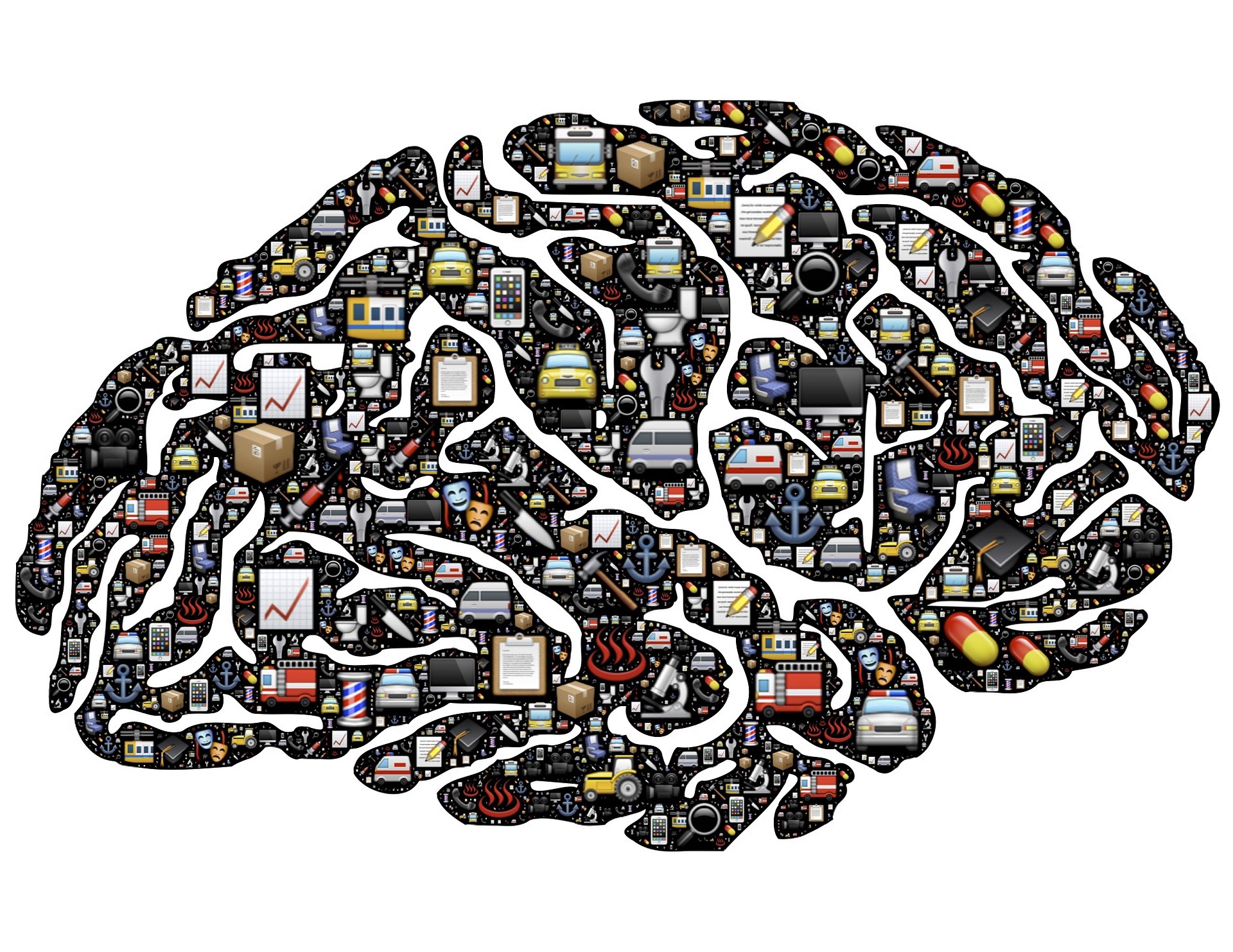 As it is International ADHD AWARENESS Month – let’s kick off this week with a topic close to my heart, as I too have a son that falls within the Autism spectrum. Many moons ago when he was little and struggling to meet his developmental milestones and causing havoc in his nursery school, we began the long & torturous road to trying to find out what was going on in his little mind & body…. The first… Read More »ADHD Management & Alternative Treatments

Today marks the beginning of ADHD Awareness Month, I couldn’t think of a better way to kick it off than sharing a poem written by one of our ADHD mamas, Andrea DeBaggis. So much of our success in raising kids with ADHD depends upon your willingness to look at our children and their behaviours in a different light. Andrea’s poem does an amazing job helping us to do just that.… Read More »ADHD Awareness Month

ADHD: What has the stomach got to do with it? 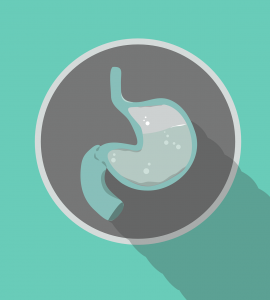 Science is pretty clear. Even the American Academy of Pediatrics agrees: There is a strong connection between brain function, behaviour, and the digestive system. Scientists have specifically drawn a connection between gut health and many disorders, including autism and ADHD.

We know that the stomach – and specifically, the millions upon millions of bacteria within it – interact with the brain in multiple ways, including the immune system and the nervous system.
We also know that your stomach actually has its own complex network of neurons that is referred to as the Enteric Nervous System (often called our “Second Brain”).

When they say “complex” they mean it! Here are just a few fun facts:

Read More »ADHD: What has the stomach got to do with it?