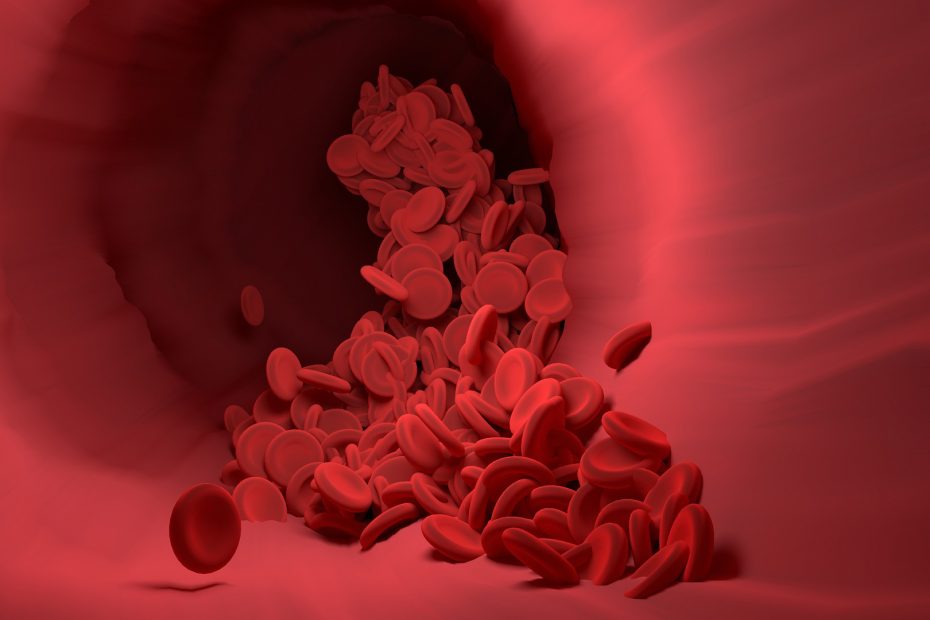 This month’s focus will be all about blood. We will look at interesting facts, blood types, blood type diet and clotting.

Blood is the life-giving fluid that delivers oxygen to the cells of the body. It is a specialised type of connective tissue that consists of red blood cells, platelets, and white blood cells suspended in a liquid plasma matrix.

These are the basics, but there are many more surprising facts as well; for example, blood accounts for about 8% of your body weight and it contains trace amounts of gold.

Curious yet? Read on for 12 more fascinating facts about blood:

While humans have red coloured blood, other organisms have blood of varying colours. Crustaceans, spiders, squid, octopuses, and some arthropods have blue blood. Some types of worms and leeches have green blood. Some species of marine worms have violet blood. Insects, including beetles and butterflies, have colourless or pale-yellowish blood. The colour of blood is determined by the type of respiratory pigment used to transport oxygen via the circulatory system to cells. The respiratory pigment in humans is a protein called haemoglobin found in red blood cells.

2. Your Body Contains About a gallon (4L) of Blood

The adult human body contains approximately 5,02 litres of blood. Blood makes up about 7 to 8% of a person’s total body weight.

It is well known that white blood cells are important for a healthy immune system. What is less known is that certain white blood cells called macrophages are necessary for pregnancy to occur. Macrophages are prevalent in reproductive system tissues. Macrophages assist in the development of blood vessel networks in the ovary, which is vital for the production of the hormone progesterone. Progesterone plays a critical part in the implantation of an embryo in the uterus. Low macrophage numbers result in reduced progesterone levels and inadequate embryo implantation.

5. There is Gold in Your Blood

Human blood contains metals atoms including iron, chromium, manganese, zinc, lead, and copper. You may also be surprised to know that blood contains small amounts of gold. The human body has about 0.2 milligrams of gold that is mostly found in the blood.

In humans, all blood cells originate from haematopoietic stem cells. About 95% of the body’s blood cells are produced in the bone marrow. In an adult, most of the bone marrow is concentrated in the breastbone and in the bones of the spine and pelvis. Several other organs help to regulate the production of blood cells. These include the liver and lymphatic system structures such as the lymph nodes, spleen, and thymus.

Matured human blood cells have varying life cycles. Red blood cells circulate in the body for about 4 months, platelets for about 9 days, and white blood cells range from a few hours to several days.

8. Red Blood Cells Have No Nucleus

Unlike other types of cells in the body, mature red blood cells do not contain a nucleus, mitochondria, or ribosomes. The absence of these cell structures leaves room for the hundreds of millions of haemoglobin molecules found in red blood cells.

Carbon monoxide (CO) gas is colourless, odourless, tasteless and toxic. It is not only produced by fuel-burning devices but is also produced as a by-product of cellular processes. If carbon monoxide is produced naturally during normal cell functions, why aren’t organisms poisoned by it? Because CO is produced in much lower concentrations than seen in CO poisoning, cells are protected from its toxic effects. CO binds to proteins in the body known as haemoproteins. Haemoglobin found in blood and cytochromes found in mitochondria are examples of haemoproteins. When CO binds to haemoglobin in red blood cells, it prevents oxygen from binding to the protein molecule leading to disruptions in vital cell processes such as cellular respiration. At low CO concentrations, haemoproteins change their structure preventing CO from successfully binding to them. Without this structural change, CO would bind to the haemoprotein up to a million times more tightly.

10. Capillaries Spit Out Blockages in Blood

Capillaries in the brain can expel obstructive debris. This debris may consist of cholesterol, calcium plaque, or clots in the blood. Cells within the capillary grow around and enclose the debris. The capillary wall then opens up and the obstruction is forced out of the blood vessel into the surrounding tissue. This process slows down with age and is thought to be a factor in cognitive decline that occurs as we age. If the obstruction is not completely removed from the blood vessel, it can cause oxygen deprivation and nerve damage.

Exposing a person’s skin to the sun’s rays reduces blood pressure by causing levels of nitric oxide to rise in the blood. Nitric oxide helps to regulate blood pressure by reducing blood vessel tone. This reduction in blood pressure could cut the risks of developing heart disease or stroke. While prolonged exposure to the sun could potentially cause skin cancer, scientists believe that very limited exposure to the sun could increase the risks of developing cardiovascular disease and related conditions.

Should you have any issues with your blood contact Balanced Healing who provide blood sampling service for various lab testing.