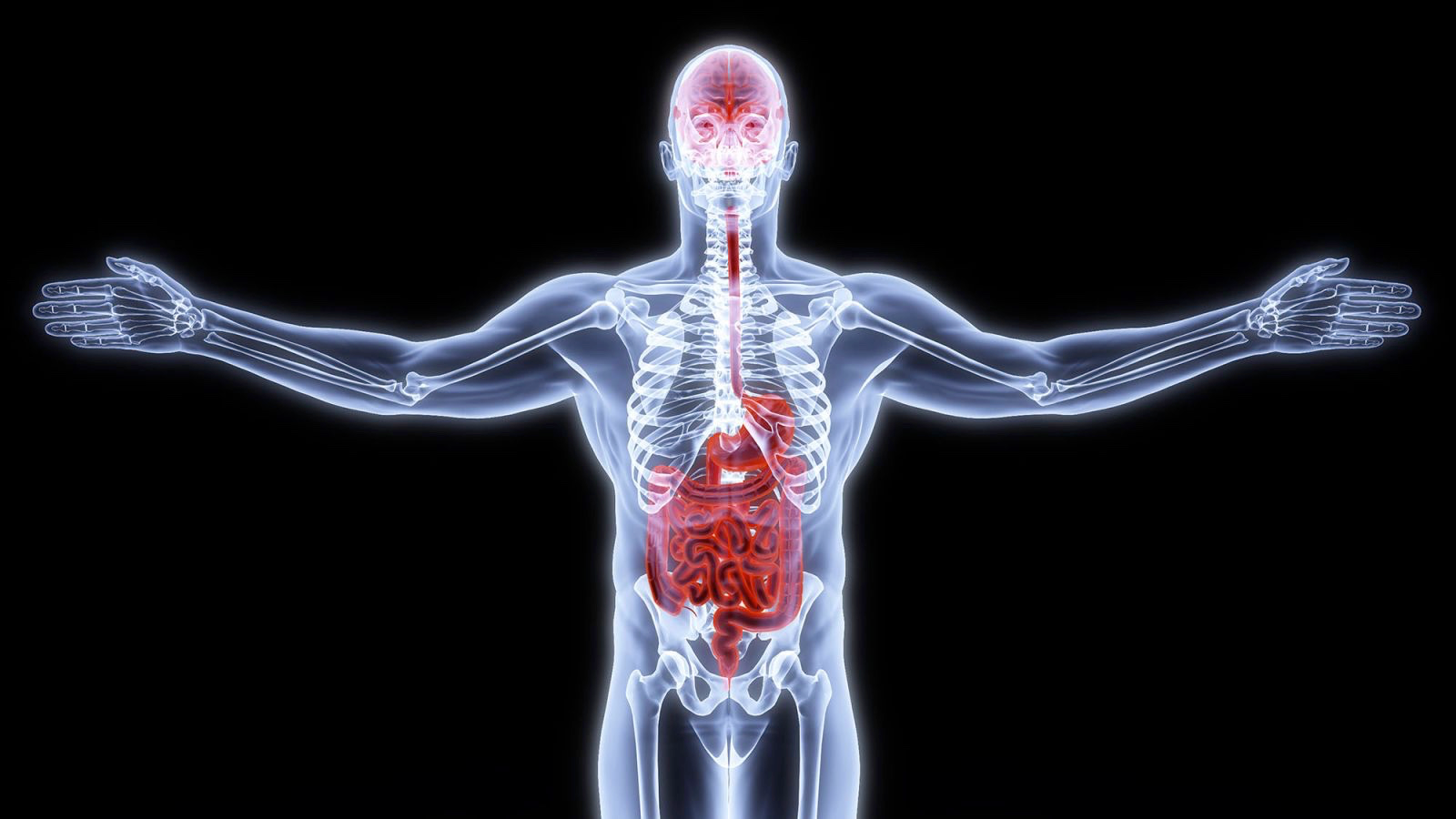 Is That A Gut Feeling You Have?

Ever heard the saying: “I have a gut feeling that……”
Gut feelings get all the press, but your gut may be more of a thinker than you know. These powerful connections are part an emerging field of science called neurogastroenterology designed to study the gut-brain link. For the rest of the month of May, we will be discussing how your gut functions and how it can affect your daily well being.

HERE ARE 10 FACTS YOU MAY NOT KNOW ABOUT YOUR GUT.